Join me in Napo, Ecuador to try a seasonal Amazonian delicacy known as “Ukuy” — or in other words BIG ASS ANTS! Learn where they come from, how they're harvested, and why locals gobble them up every chance they get. You can also watch and share this video on Facebook and YouTube.

If there's one thing I love to do when I travel, it's to try unusual, exotic, and local cuisine.

You might remember when my buddy Kris and I tried Alpaca burgers in Cusco Peru.

Or when we ate live chontacuro worms in Baños, Ecuador.

Today I've got another local Amazonian delicacy for you that would make Timon and Pumba's stomachs growl. These ants are native to the Amazon jungle, which is where I'm currently at here in the Napo Region of Ecuador. And they're only available for a couple months each year.

All year long these Ukuy reproduce underground in the jungle. By August, they're ready to leave their homes and start new colonies. So they start digging routes that lead to above ground. 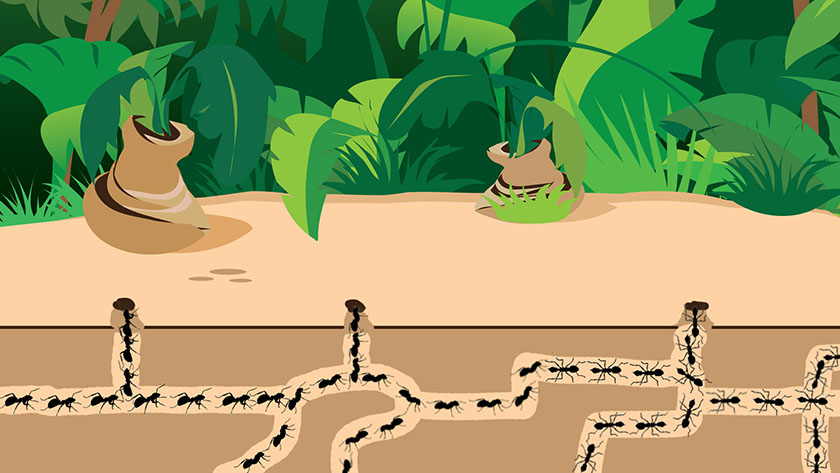 Heavy rain is a natural and seasonal indicator that it's time to get moving. Two days after it rains, the ants fly out of their colonies. You can actually hear the sound of hundreds of ants flapping their wings. The ants exit their colonies really early in the morning, around 5am, so you've got to get there even earlier if you want to catch them. Quiet though, because if they hear you out there, they won't leave their colony. Once they fly out of their colonies, that's when local indigenous communities in the Amazon are waiting with their torches. The flames from the torches burn the ants wings. 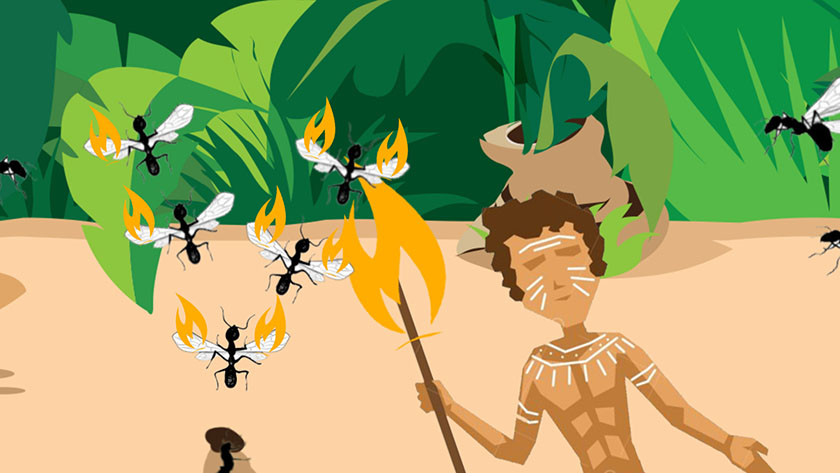 The ants fall to the ground confused. This is when they collect them live and store them until they're ready to be eaten. And if you're lucky, you can find a restaurant in the area that'll grill them up and serve them to you, oftentimes alongside a fresh tilapia, like here in Archidona. Bugs are the future

Now you might be thinking after watching some of my videos, that I eat some gross shit. But the truth is I don't think eating bugs is gross at all!

I think that bugs are the protein of the future for our planet and the solution for solving world hunger and protein deficiency.

Bugs, worms, and insects are found everywhere on the planet. We can farm them very easily, and doing so doesn't destroy the environment, negatively impact our climate, or utilize a disproportionate amount of freshwater.

Plus, they're a versatile form of protein that take on the flavor of whatever you cook them in, so bugs can be as delicious or disgusting as you can cook.

I imagine a future where every household has a terrarium full of bugs that serves as an unlimited source of protein for families around the world.

Until then, I'll be snacking my way around the world, one bug at a time.

📌 If you like it then you should've put a Pin on it!

Love this video and want to share it to your favorite travel or food boards? Use our special Pinterest friendly graphics below.